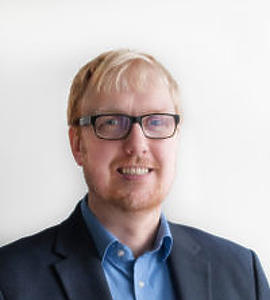 Oliver co-initiated ECN in 2012 and went on to establish ECN as an international NGO in 2013 as Founding Executive Director and Chairman. The past decade, Oliver has worked with venture capital, microfinance, technology and social entrepreneurship in both commercial and non-profit settings in Europe and the USA. Oliver is an Advisory Board Member at the SolarCoin Foundation and the Förderkreis Gründungs-Forschung e.V. (FGF). A former journalist, he started his career in the early 1990s in the publishing and business information industries. Oliver holds Master’s degrees from Solvay Business School and from the University of Hamburg and studied at SEESS (UCL) in London.